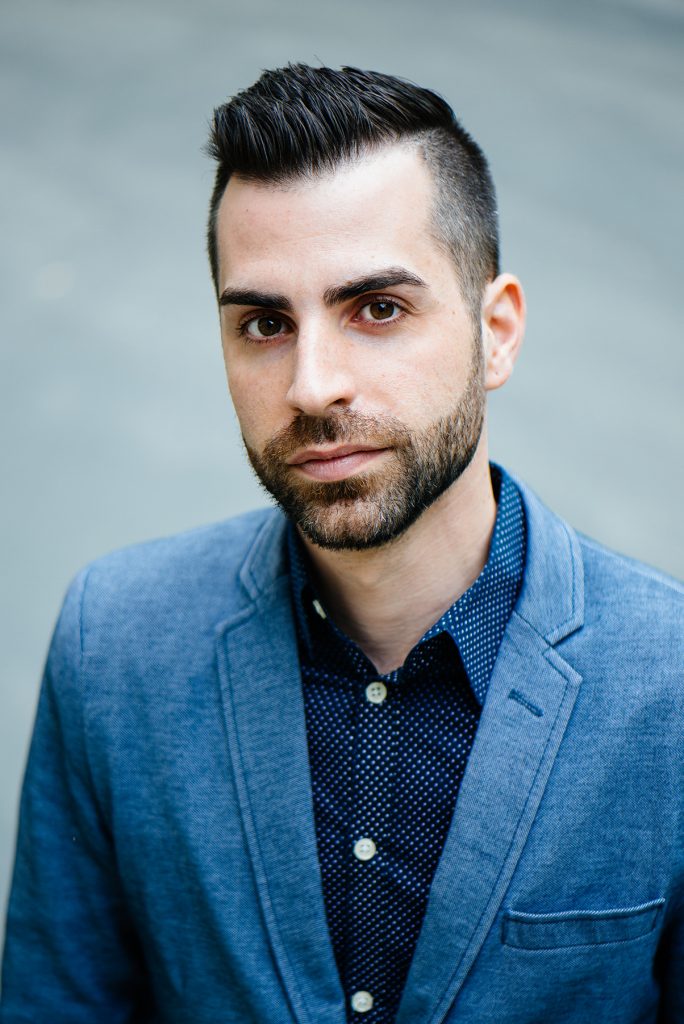 Dave Macarone is a New Jersey musician and composer who has created commercial music for companies such as Heineken, T-Mobile, MTV, Teen Nick and NBC’s Peacock Productions. Like his recording process, his approach to crafting soundscapes for visual media is a meticulous one. He draws upon years of writing experience, critical listening and intuition to powerfully enhance visual experiences. He has succeeded in working with clients to produce imaginative and diverse musical scores that complement the genre and style that’s been captured on film. Dave also sings and plays bass in his band, Shy Talkers, in which he pretends to be Paul McCartney if he looked more like Prince. When he’s not in the studio or plotting his next gear purchase, he enjoys serenading his wife and little daughter with spontaneous songs about drinking coffee and coloring in the lines.